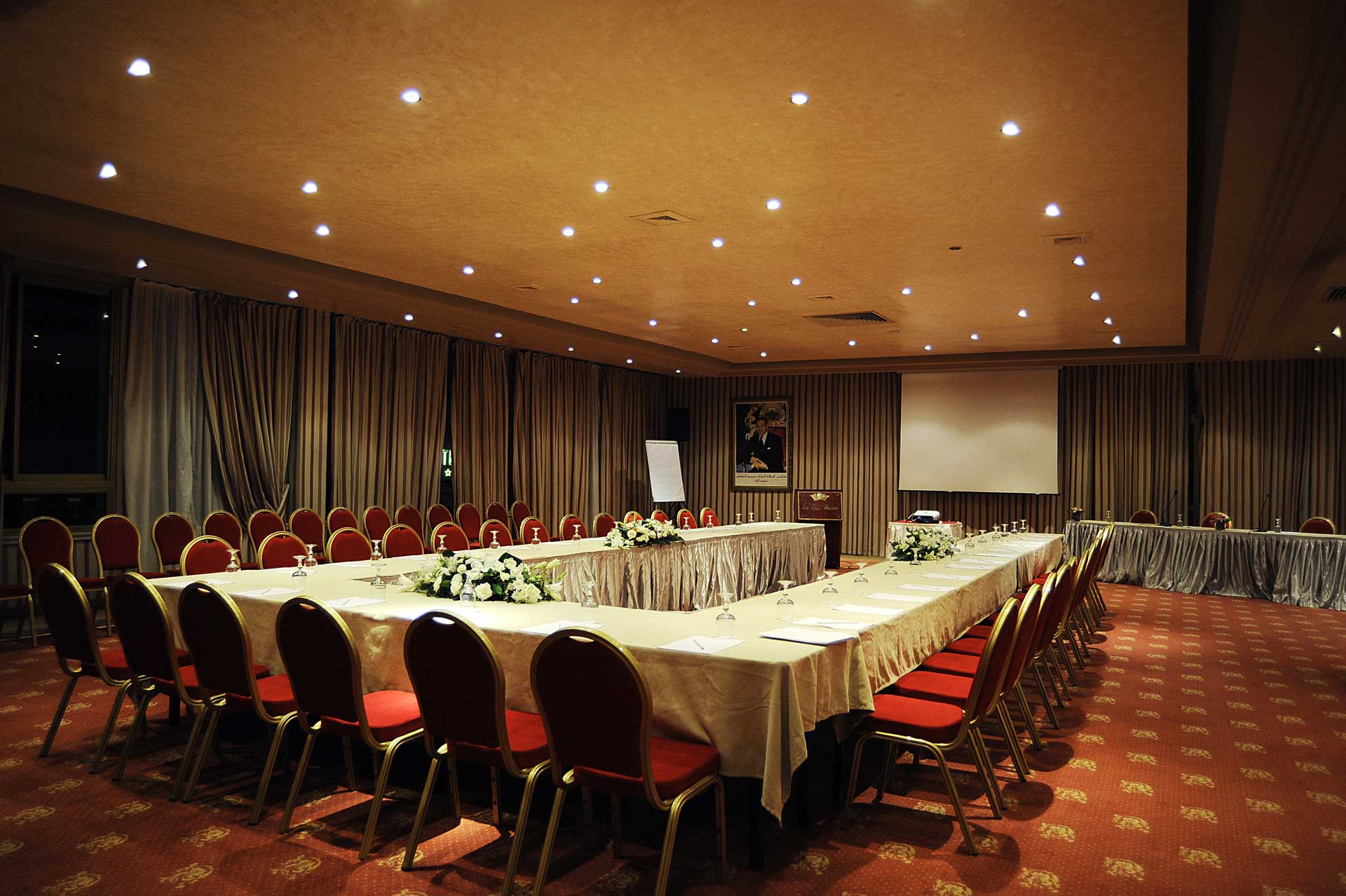 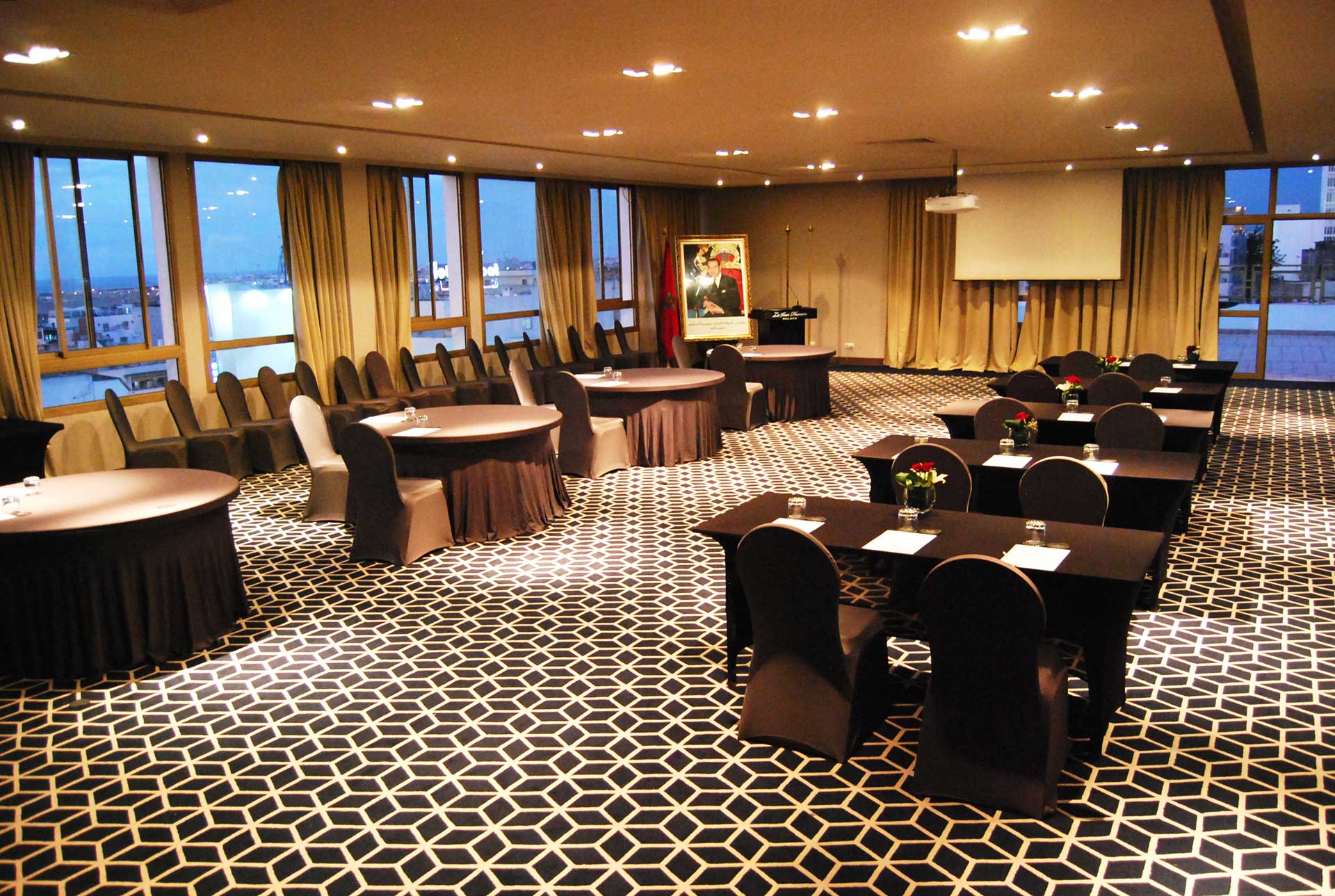 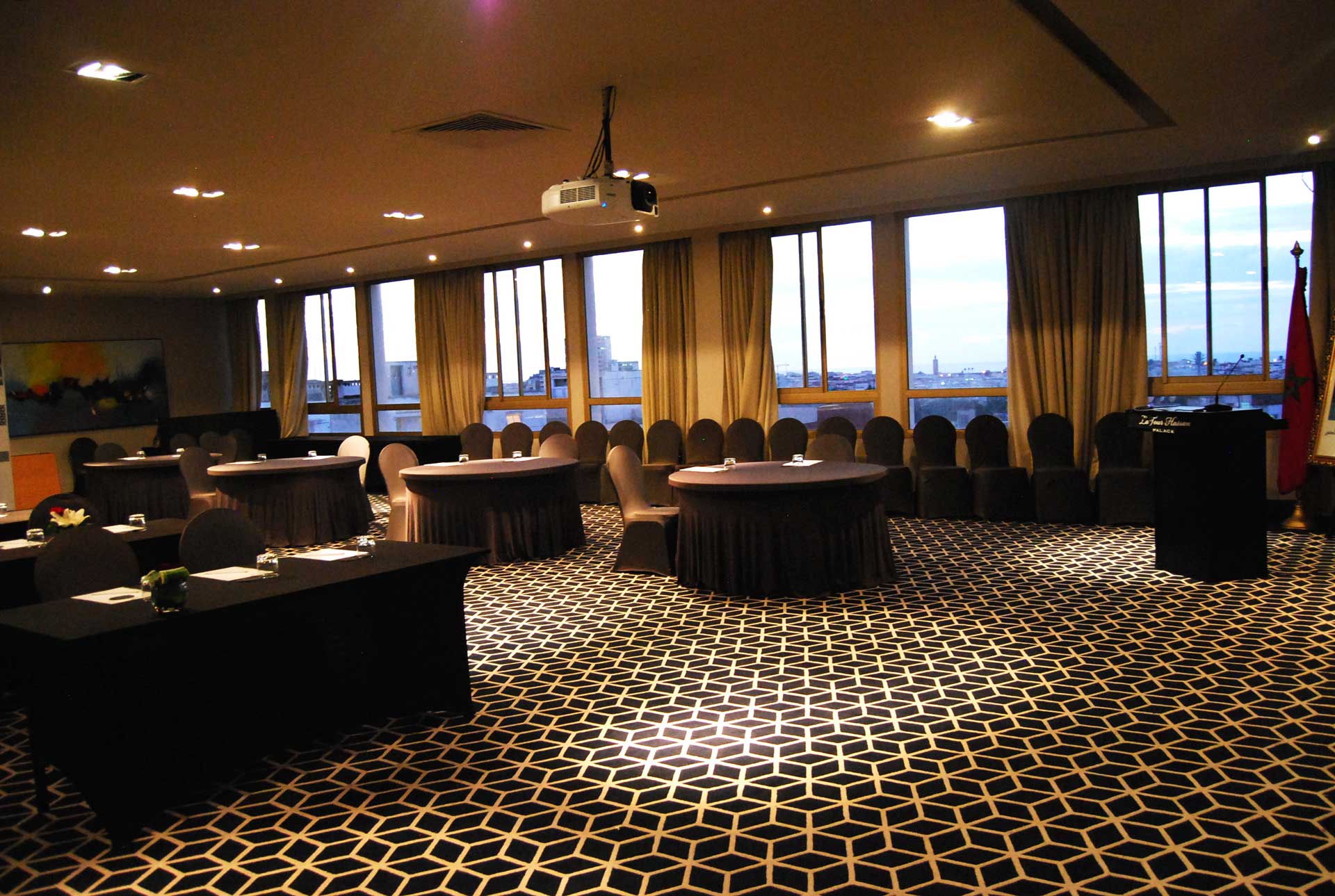 Organize your meetings, seminars in a peaceful and serene atmosphere … The service is personalized and of quality. The Tour Hassan Palace team is equipped to satisfy all of your requests.

Located on the Atlantic seaboard, in the northwest of Morocco, Rabat is the result of a fruitful dialogue between the Arab-Muslim past and Western modernism. The site includes the "new town", designed and built under the French Protectorate from 1912 to the 1930s, including the royal residence, colonial administrations, residential and commercial complexes. We also find old parts of the city which sometimes date back to the 12th century. The “new city” represents one of the largest and most ambitious urban projects of the 10th century in Africa, probably the most complete.

* In accordance with law n ° 09-08, the User has the right to access, modify, rectify and delete personal data concerning him.